Anna Calluori Holcombe was born in Newark, New Jersey, USA of Italian immigrant parents.  She graduated cum laude with a BA in art education from Montclair State University in 1974.  She received her MFA in ceramics from Louisiana State University in 1977.  Teaching in higher education since 1978, her first position was at Illinois Wesleyan University, Bloomington, then at State University of New York at Brockport.  In 1994, she was appointed Head of the Art Department at Kansas State University and served in that position for 6 years.  From 2007 – 2010, she served as Director of the School of Art and Art History at the University of Florida and is currently a Professor Emeritus of Ceramics there.

Calluori Holcombe exhibits on a national and international level, having work in shows in Italy, France, Germany, Hungary, Switzerland, South Korea, China and Australia.  Most notable of her exhibition awards is the Gold Medal for the 46th International Exhibition of Ceramic Arts, Faenza, Italy in 1989.  Other notable exhibitions include the Australian Ceramics Triennial, Fuping USA Museum, China, Triennial of Silicate Arts, Hungary and the Sydney Meyer Fund International Ceramics Award.  Her work is represented in numerous international journals such as Ceramics Technical, New Ceramics and Ceramica.

In 1997, she was honored as a Fellow of the National Council on Education for the Ceramic Arts for her accomplishments as President.  She is an elected member of the International Academy of Ceramics since 2002.  She was awarded a Fulbright to Turkey in 2013 where she taught at Anadolu University for a semester. 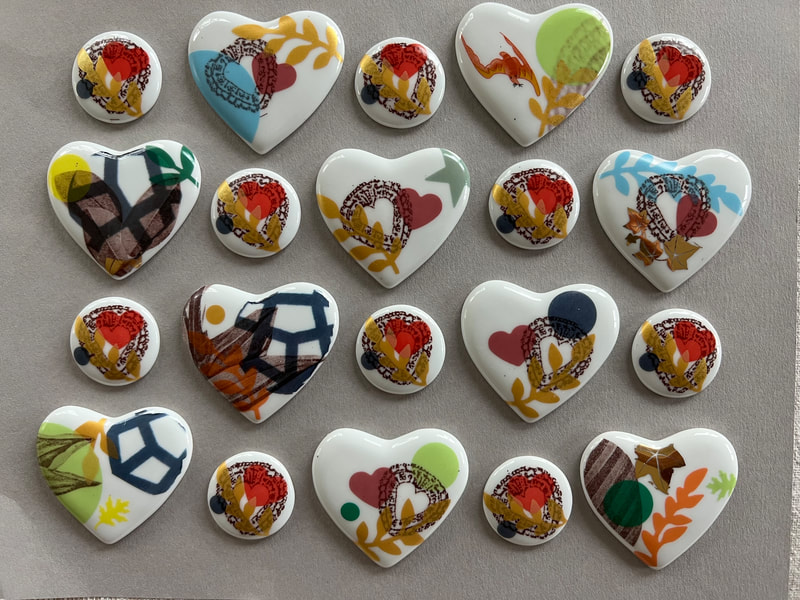 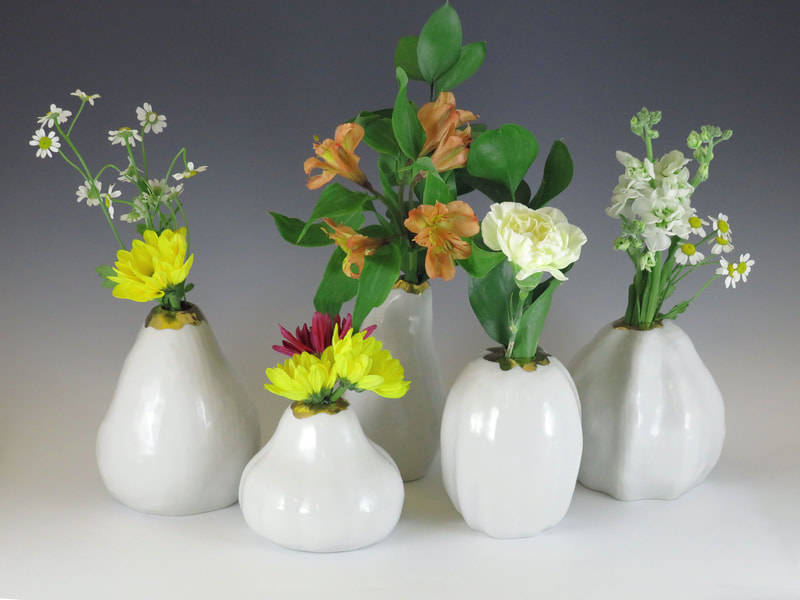 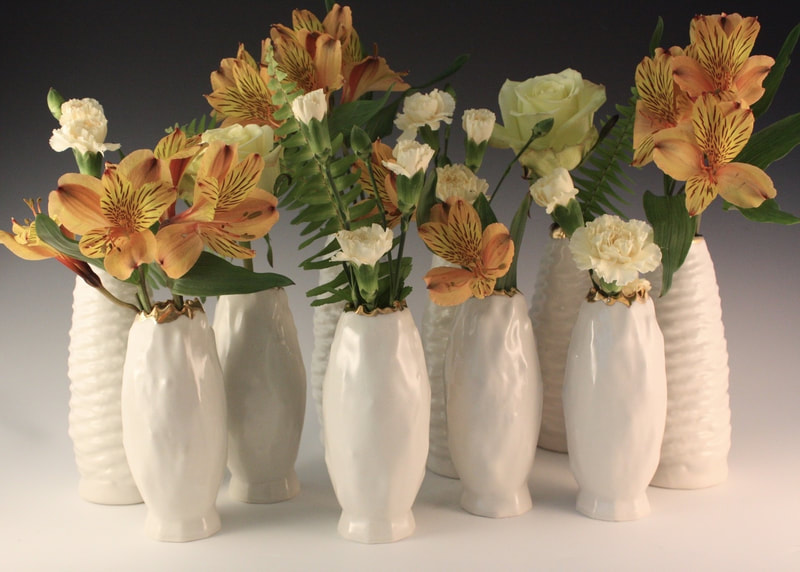