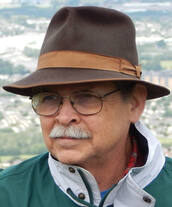 ​
Hoyt has worked in creative arts most of his life, with time as a professional writer/editor and photographer occupying the biggest chunk of life since college, closely followed by ceramics, now at 20-plus years with studios in various locations, including Kentucky and western North Carolina, where he grew up.
Since 2015, Hoyt has worked from a pottery studio at his home in rural Alachua County, where he produces high-fire functional and decorative stoneware while sharing a semi-empty nest with his wife, Kim, who is a professor at the University of Florida. They enjoy frequent weekend visits from their sons, Ian and Aidan, both of whom are recent University of Florida graduates.
Hoyt formulates and mixes his own unique glazes and clay bodies and fires in a gas kiln of his own design and constructon. Much of the imagery in his larger pieces derives from – and is intended to draw attention to – at-risk environments, such as marine ecosystems and polar ice caps.
Since 2015, Hoyt’s work has been in numerous competitive or invitational national exhibitions, including an alumni show at Doris Ulmann Galleries, Berea College, Berea, Ky, his alma mater, where he was among the first class of graduates of the Berea College Ceramic Apprenticeship Program with a B.A in Art in 1972. Hoyt also received an M.A. degree from the University of North Carolina at Chapel Hill in 1988 and was assistant editorial page editor at The Gainesville Sun for two years after he and Kim moved to Florida in 1990. From 1998-2016 Hoyt was the Gulf and South Atlantic Bureau Chief (a telecommuter) for National Fisherman Magazine, which is based in Portland, ME.
Two of Hoyt pots are in the permanent collection of the Smithsonian American Art Museum. https://americanart.si.edu/artist/philip-childers-861
Hoyt has shown at most of the local art festivals, including the Gainesville Downtown Festival & Art Show and the Old Florida Celebration of the Arts in Cedar Key. In addition to the Artisans’ Guild Gallery, Hoyt’s work is sold at the Harn Museum Store in the Samuel P. Harn Museum of Art at UF, at the Charlie Cummings Gallery in Gainesville, at the Lanza Gallery in High Springs and Island Arts in Cedar Key. 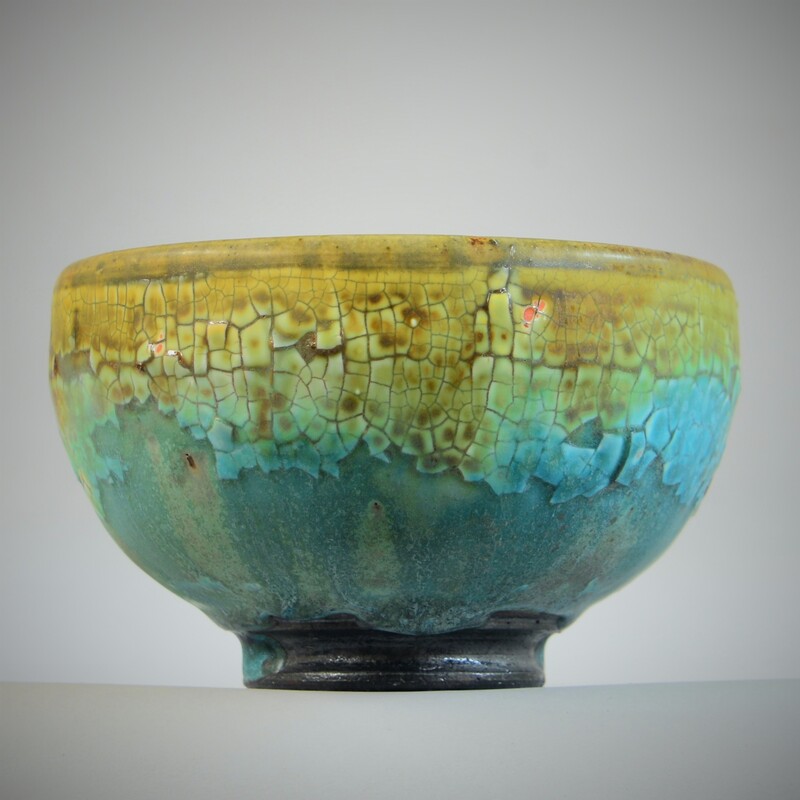 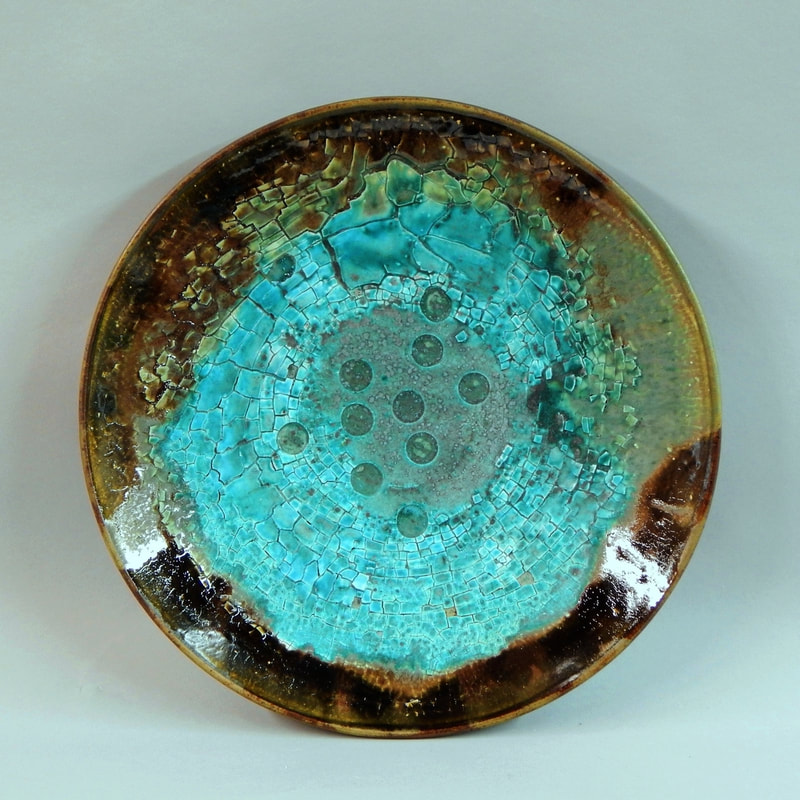 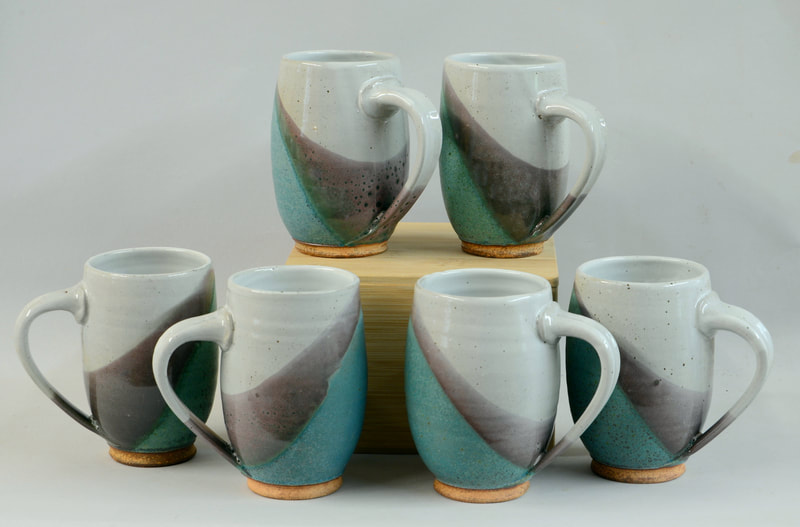 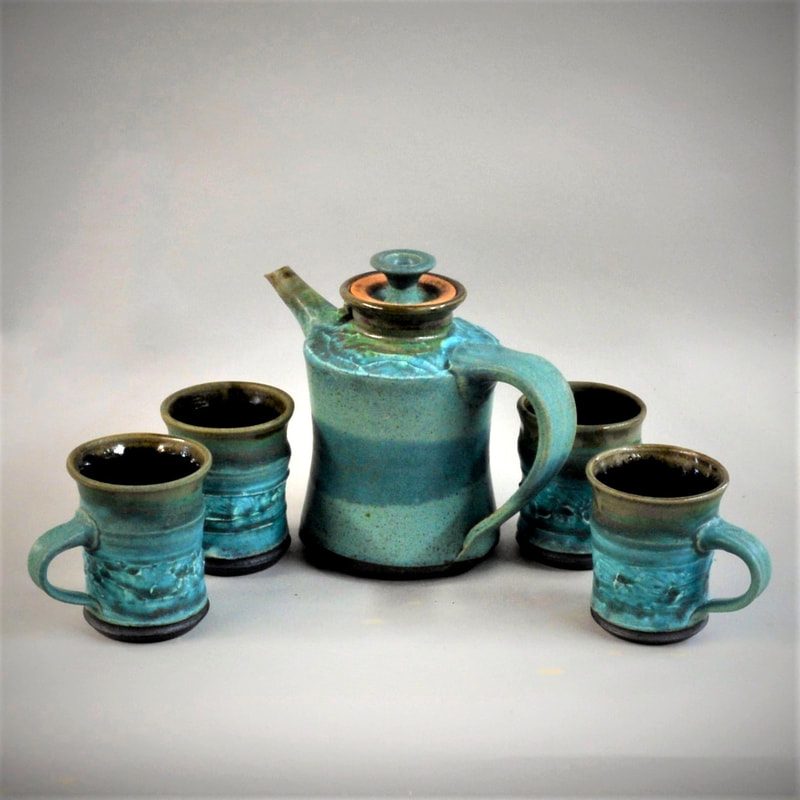 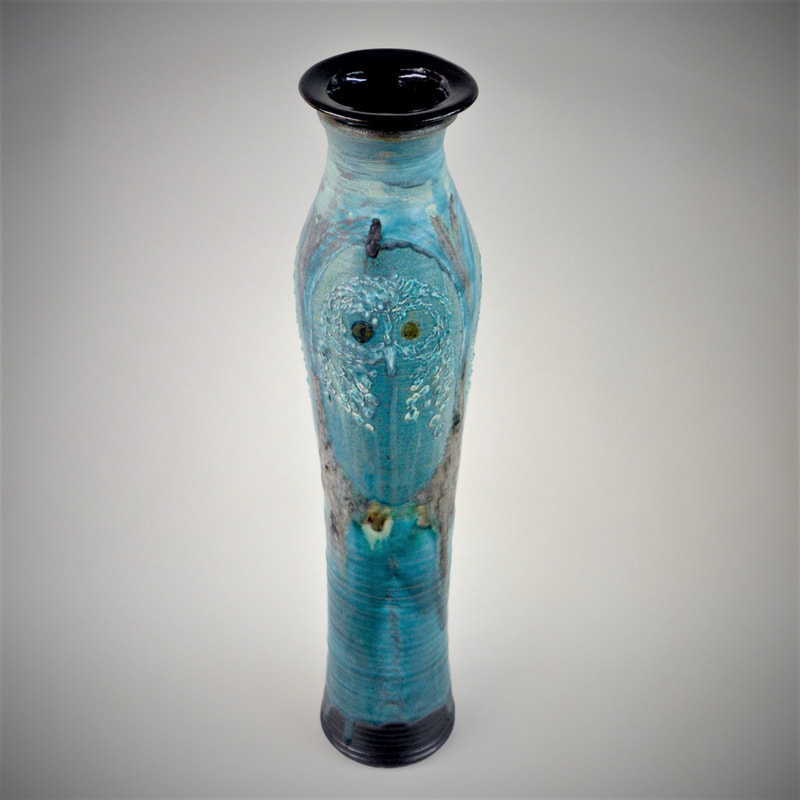 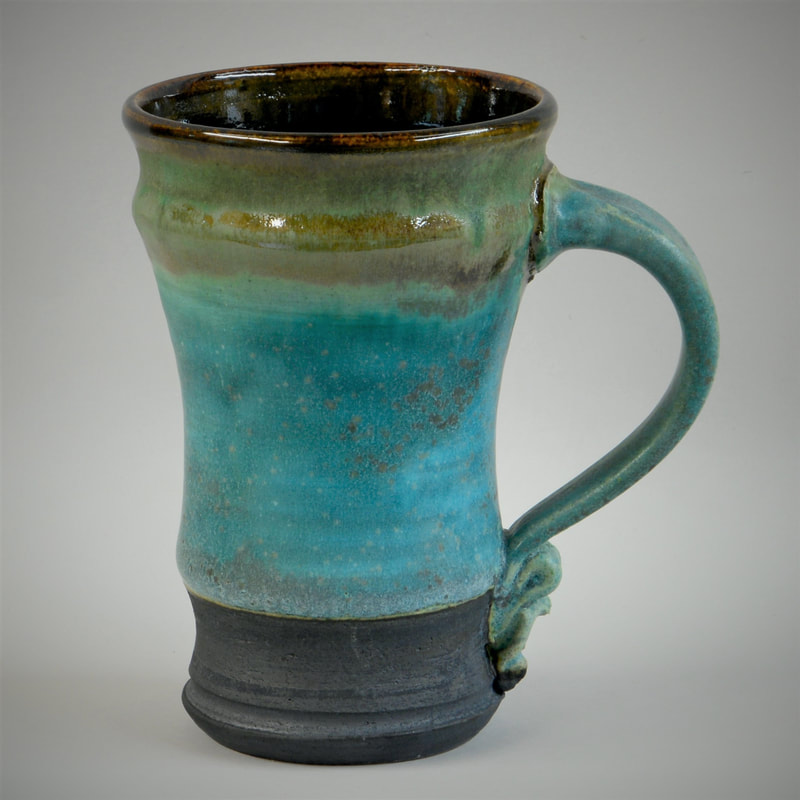